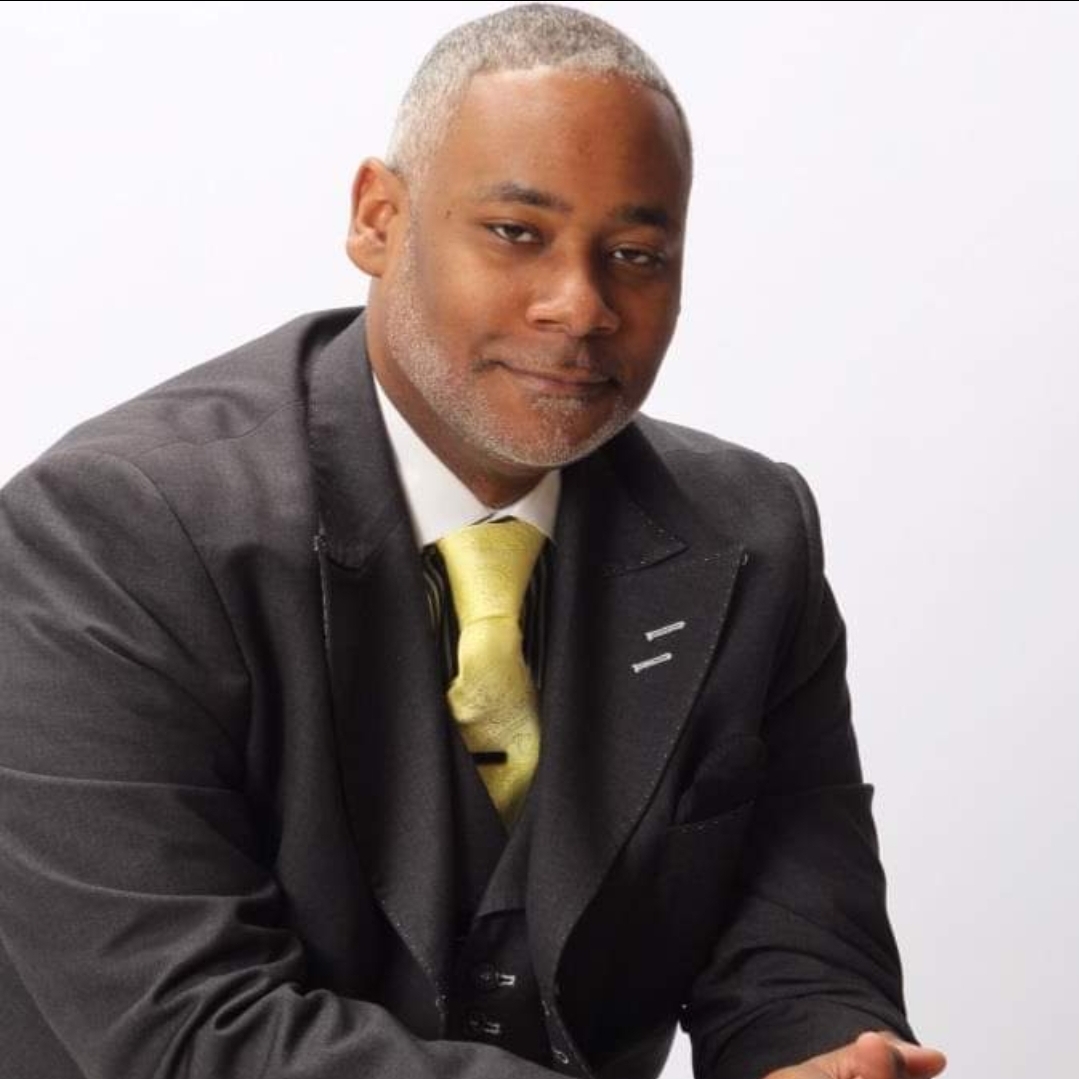 Pastor Lance T. Aubert was born to the late Harold L. Aubert, Sr., & Mrs. Velva L. Staples Aubert.  Rev. Aubert has been in the Gospel Ministry since July 15, 1991, a product of the late Apostle Walter Staples and Elder Louise Staples of the United Holy Church of America.  Pastor Aubert comes from a long line of laborers of the Gospel.

Serving in the U.S. Army and helping to build ministries in Bosnia, Herzegovina and Harker Heights, TX.  While on active duty, the Lord had other plans.  Pastor Aubert was medically retired from The U.S. Army and pursued what our Lord had for his Life. While serving as Assistant Pastor of the Bibleway Ministries of Hammond, La., Pastor Aubert lost every earthly possession during Hurricane Katrina.  Still believing God, he was favored to find Bishop Brent M. Bryant Sr. & The Redeeming Grace Baptist Church where he served as Evangelism Director.        The Lord then called Pastor Aubert to serve as Pastor of the Grace Temple Christian Church now in Houston, TX.

He is a husband to the beautiful Mrs. Shawanda P. Aubert and they have five sons. Pastor Aubert holds multiple degrees, including a Master of Theology from Houston Baptist University.  He has also served as the District Chairman of the Kingdom United District.  He served as the President of the Temple of Praise Intercessory prayer team while serving as Chaplain at The Methodist Hospital of Houston, TX.  To add, Rev. Aubert has also served as Vice-President of The Brothers Interfaith Fellowship of Churches, Houston, TX.  He is also a special adjutant to his Grace, Bishop Glen A. Staples of The Temple of Praise International Fellowship of Churches and has served as Chief of Staff of The Temple of Praise in S.E. Washington, DC. He is currently employed at Adventist Healthcare, Takoma Park, MD, as a Staff Chaplain.  However, his greatest achievement is being a servant of our Lord Jesus Christ.